I recently bumped into an old friend who had been struggling emotionally. As I opened my mouth to ask for an update, I stopped. In a flash, I recalled times of turmoil when that simple, well-intended question had stung, forcing me to choose between a perfunctory response or vulnerability and shame. So instead of “how are you?” or “what have you been up to?”, I asked a different question – “how are you growing?”

She smiled and replied, “That’s a great question,” and proceeded to tell me, over an impromptu frozen yogurt, about all she had been learning lately about life and herself.

As a psychotherapist, teacher, and author of book about reframing your story, I’ve thought long and hard about the ways in which we routinely communicate, and whether they serve or stifle us. As a society, we often check in with each other about what we are doing or accomplishing, but rarely with how we are being or evolving. When was the last time you bumped into a friend who announced, “Great news! Yesterday, I conquered my need for my boss’s approval, and today I didn’t scream at my son when he accidentally spilled milk all over the floor!”

Consequently, the subtle, often unrecognized personal victories that build character — such as facing a fear, changing an attitude, or kicking a bad habit – end up being buried under narratives of weddings, promotions, vacations, and other more traditional ways of measuring success.

Especially as a therapist, I’ve find these seemingly inconsequential conversations, and the values they implicitly prize, often have a more insidious impact on my people’s self esteem.  My clients often weigh in with feelings of inadequacy, as they measure themselves purely by their outward achievements and compare themselves to others. Some are quick to dismiss my praises for facing their fears or overcoming anger because they believe such accomplishments are not tangible, and therefore less valid.

The trouble is that growth not shared, is also not seen, and what’s not seen is often undervalued. This can lead to feelings of alienation and invisibility, interfering with feeling connected to others. Changing the conversation from greatness to growth demands that we challenge taboos against revealing vulnerability, and abide by research which shows that vulnerability is the key to intimacy and belonging. 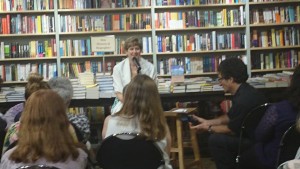 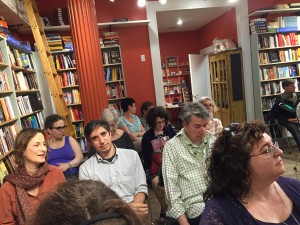 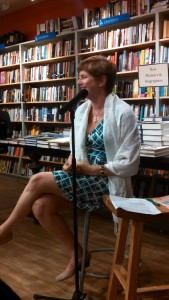 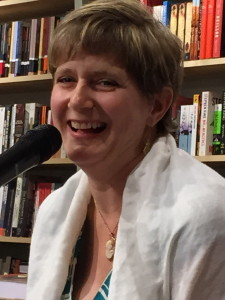 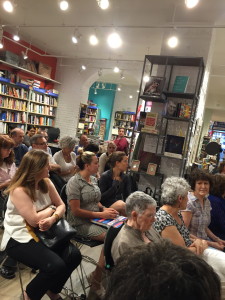